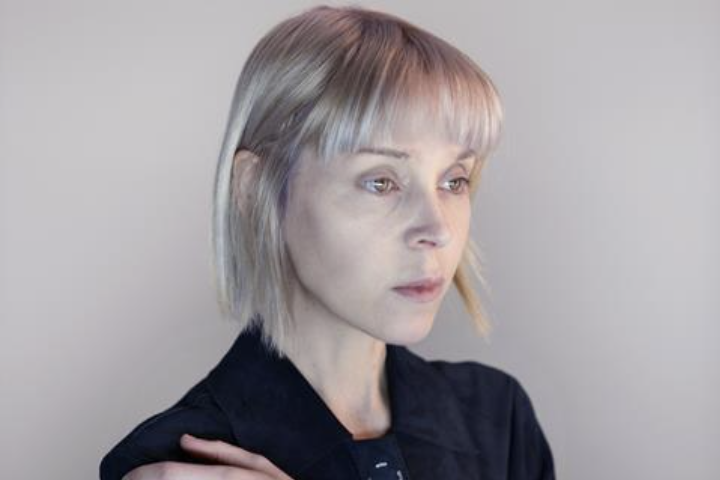 UK actor-filmmaker Antonia Campbell-Hughes’ next project as director is set to be My Boy (working title), an adaptation of the memoir of the same name by Irish author Philomena Lynott.

Lynott, who died in 2019, was the mother of Phil Lynott, lead singer of Irish hard rock band Thin Lizzy. Born to a mother from Ireland and father from British Guiana, Phil is regarded as one of the first Black Irish rock performers. He died in 1986 aged 36 having battled heroin addiction; the memoir details the relationship between mother and son.

UK production company Shy Punk Productions acquired the rights to the book this summer, with a script in the works from UK-Irish writer Kit de Waal (aka Mary Therese O’Loughlin) and her brother Dean O’Loughlin. Campbell-Hughes will then produce what the producers call “a director’s draft” of the screenplay. Producers are Libby Potter and Jo Tracy.

Shy Punk is aiming to start production in late 2022 or early 2023, with backing coming through private finance plus tax credits. It is a first production for Shy Punk, formed by Potter in late 2019 with Tracy joining shortly afterwards.

Campbell-Hughes shot her debut feature It Is In Us All, starring Cosmo Jarvis and newcomer Rhys Mannion, during autumn-winter 2020. The film was produced by Ireland’s Pale Rebel Productions and Savage Productions and is currently in post-production.